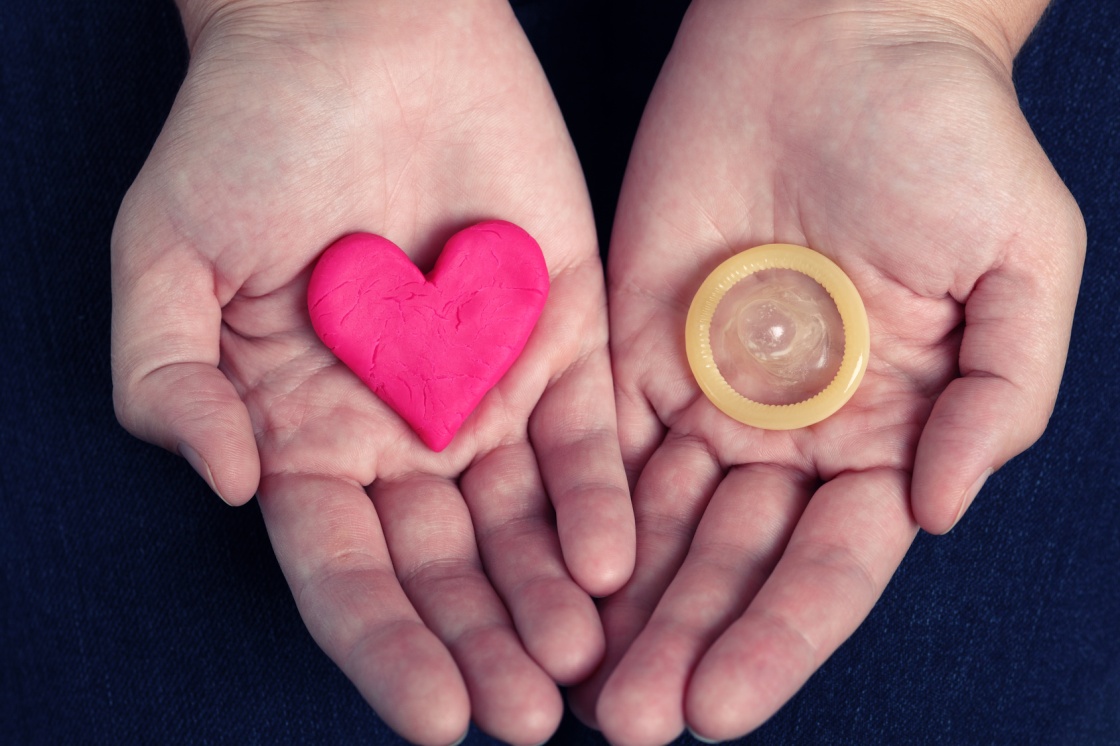 Congratulations to Charlie Sheen. In a world where HIV stigma still runs rife, he has come out and revealed to everyone he has the virus.

But what makes me cross is that he shouldn’t have had to. It’s none of our business.

Due to incredible medical advances, living with HIV today is like living with any other chronic illness: there are medications to be remembered, doctor’s appointments to attend, and some precautions to be taken (such as notifying partners and using condoms). In amongst these, life goes on as usual. If Sheen had been diagnosed with any other chronic disease, would it have even made page ten? Probably not. So why did people feel the need to stick his HIV diagnosis on the front page?

As alluded to earlier, one of the most likely reasons is that there is still a significant amount of stigma hanging over from the early days of HIV. While the infamous ‘Grim Reaper’ advertisements were immensely successful at notifying the public about the disease, they did nothing to curb fear and hysteria. HIV stigma is incredibly detrimental, having been shown to reduce the likelihood of people getting tested and treated as well as increasing the incidence of mental illness. As Sheen himself found, having an HIV diagnosis can also affect one’s career and reputation, so much so that he was forced to pay blackmailers millions of dollars to keep quiet (including a sex worker who photographed antiretroviral medication in his private bathroom).

Much of this stigma stems from sex still being a relatively taboo subject amongst many groups, and also because of the overwhelming amount of misinformation. People need to know that while it’s still important to be careful, contracting HIV in this day and age is not a death sentence and those with the virus can live long and healthy lives. Multiple different antiretroviral medications are currently available on the market, and their efficacy is such that when taken regularly they can reduce the amount of virus in the blood to undetectable levels. This not only decreases the likelihood of developing AIDS, but also means that the virus is much less likely to be transmitted during activities such as sex or needle sharing. Indeed, the latest findings from the HPTN 052 study (a large ten year clinical trial examining HIV infectivity and antiretroviral therapy) show that starting antiretrovirals early reduced HIV transmission by 93% over the course of the study.

As someone who has just become a doctor, and as someone with a special interest in sexual health, I have had numerous conversations about HIV with lots of different people. Many of us have come to the conclusion that, while we would rather have neither, medically speaking we would much rather be diagnosed with HIV than the chronic disease diabetes (coincidentally, while researching this article I stumbled across another doctor who feels the same way- his piece can be found here). While this statement might sound shocking to some, the reasoning behind it stems from the significantly better prognosis an HIV positive person has compared to a diabetic. On medications, a person with HIV can have a nearly normal life expectancy. For someone with diabetes, life expectancy can drop by up to ten years for someone with Type II, and up to twenty years for a Type I diabetic. Additionally, at a population level the health burden of diabetes is far greater: according to the Australian Institute of Health and Welfare, there were 900 000 hospitalisations in 2013-2014 where diabetes was the principal or additional diagnosis, and one in ten Australian deaths in 2012 recorded diabetes as the cause or associated cause. The statistics for HIV are nowhere near this high (the annual death rate from HIV/AIDS is far fewer than 100 people), and certainly not high enough to generate the panic and intrigue the disease still does.

Let’s just hope that Sheen’s admission raises awareness about HIV and safe sex, or helps other people living with HIV to feel more comfortable discussing their diagnosis with friends and family. Otherwise, in my opinion, this is simply another gross violation of someone’s privacy for the purpose of generating ‘good copy’.