Click Here for the Top Ten Most Determined Drummers…

The following post is dedicated to my wonderful sister Abi, because she asked for it 🙂

For those of you who aren’t Abi, let me provide you with some context:

So, as per her request, here is a Buzzfeed inspired list of the ‘Top Ten Most Determined Drummers’ (some of whom are probably too ugly to be in a band):

He is Number One on Rolling Stone’s 100 Greatest Drummers Of All Time, so he should probably be on this list.

On this list purely because he narrated Thomas the Tank Engine.

This lady is amazing. Beautiful, a stunning singer and a wicked drummer. She is essentially a one lady band.

Any drummer that can put up with Bono for forty-odd years has to be pretty determined. 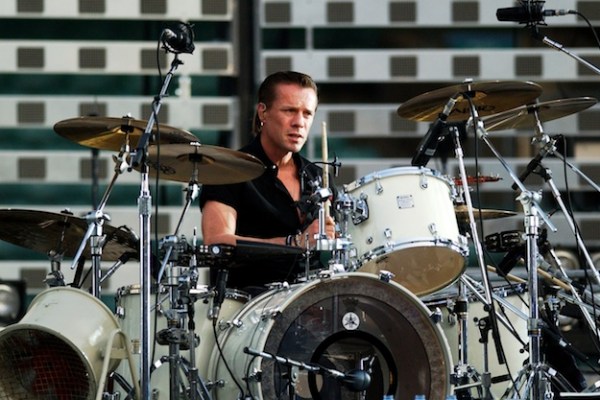 That little kid from Little Red

I have no idea what his name is, but he JUST TRIES SO HARD!

Because she is good and this list didn’t have nearly enough lady drummers. 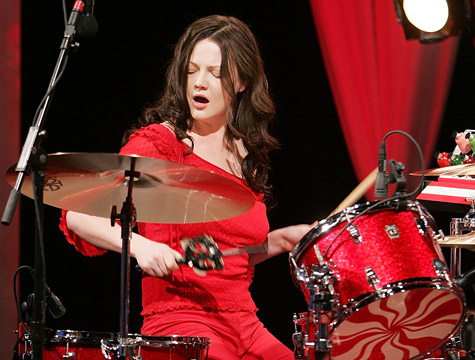 If he weren’t so determined, the band would have been called Mac Fleetwood.

Four words: In The Air Tonight. 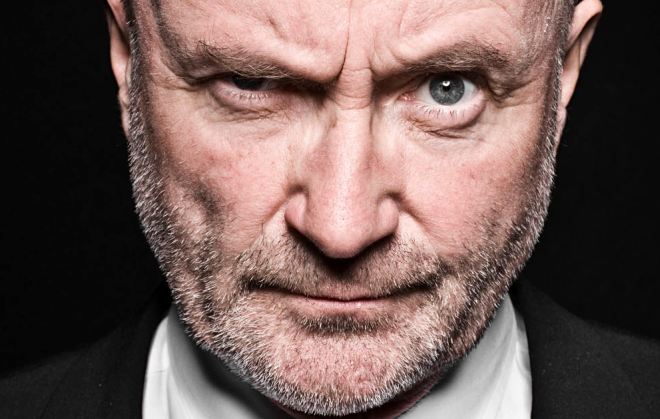 I really have no idea about drummers. If you think someone has been snubbed, blame Abi.

P.S. Here’s a bonus. That kid from Love Actually!